Inicio > Building a voice with stories: a talk with and from women at the 48th Cervantino 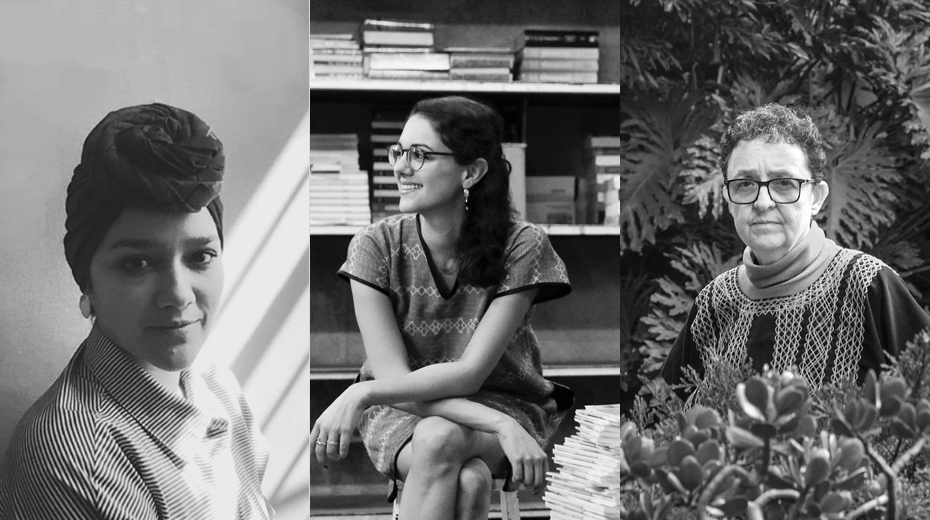 Building a voice with stories: a talk with and from women at the 48th Cervantino

Through our FEMSA Cultural Program, we participated for the sixth time in the International Cervantino Festival (FIC in Spanish), which this year took place virtually. On Tuesday October 13, FEMSA Collection, in collaboration with the State Institute of Culture of Guanajuato, presented the talk “Building a voice with stories: a talk with and from women”, which was broadcast live on the official platforms of the FIC and through their YouTube channel. The event was free for all audiences.

“The talk will be a space to reflect on the asymmetric structures that persist in the sector and that have been an obstacle for several generations of creators. By making their stories visible, we want to acknowledge the coexistence of multiple experiences and, in this way, show the collective power of their voices “, said Rosa María Rodríguez Garza, Manager of our Cultural Program.

In this virtual dialogue we sought to share and learn more about equal opportunities for women in the field of art. We were joined by artist Mónica Mayer, curator Abril Zales and writer Isabel Zapata. Rocío Corona, historian and professor at the University of Guanajuato, served as moderator. The event was offered as a preamble to this year’s edition of the International Cervantino Festival, whose theme is Diversity and Inclusion and which has Cuba and Coahuila as guest countries and states.

Our Cultural Program participated in the International Cervantino Festival with the aim of provoking critical and reflective experiences in different latitudes, through an active program of exhibitions and various initiatives aimed at linking with cultural and educational institutions. Here you can watch the recording of the talk (in Spanish):

The professionals who joined us for this talk have an extensive journey in the cultural field and have established themselves as pioneers in the practices they carry out every day. Get to know them!

– Abril Zales holds a degree in Visual and Media Arts from CEDIM in Monterrey. In addition, she has managed projects in Mexico, France and Spain and has been part of different self-managed groups in Monterrey. She is also a professor at the UANL School of Visual Arts in Monterrey and director and curator of the La Cresta space.

– Mónica Mayer studied Visual Arts at the National School of Plastic Arts at UNAM and holds a master’s degree in Sociology of art from Goddard College. She participated for two years in the Feminist Studio Workshop in Los Angeles, California. She is also one of the pioneers of the systematic practice of feminism in art in Mexico and is a member of the National System of Art Creators.

The FEMSA Cultural Program aims to contribute to a greater knowledge and appreciation of modern and contemporary Latin American art through a program of exhibitions and various artistic initiatives. Follow the conversation on social media through #CervantinoEsContigo and #ElEspacioQueNosUne. 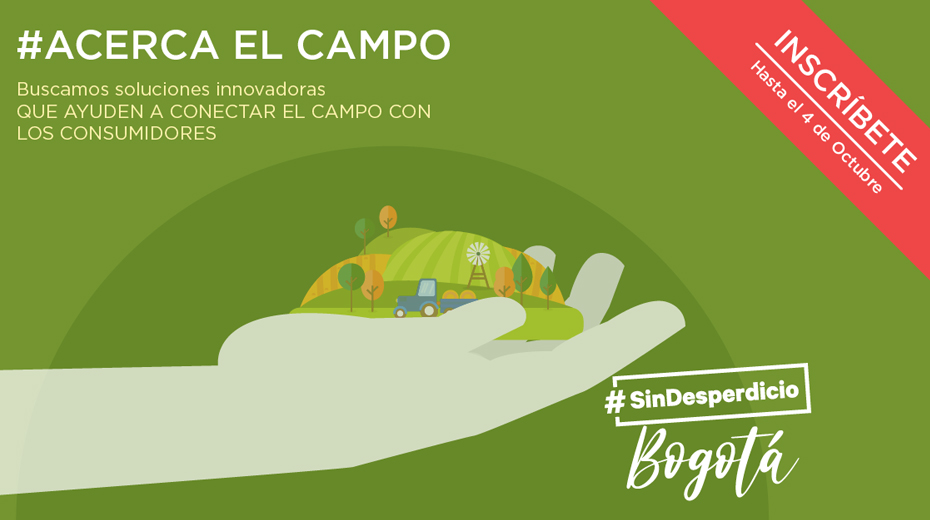 An open call for Colombian innovators in food waste 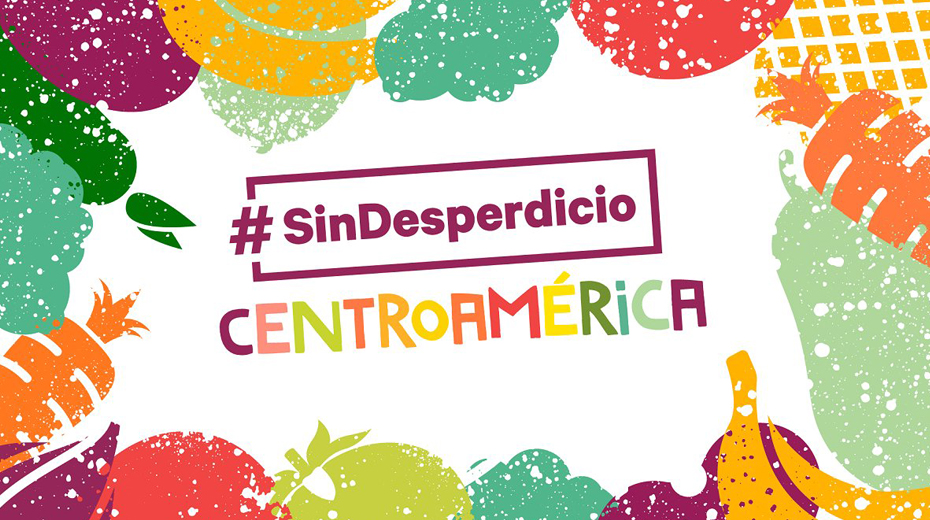 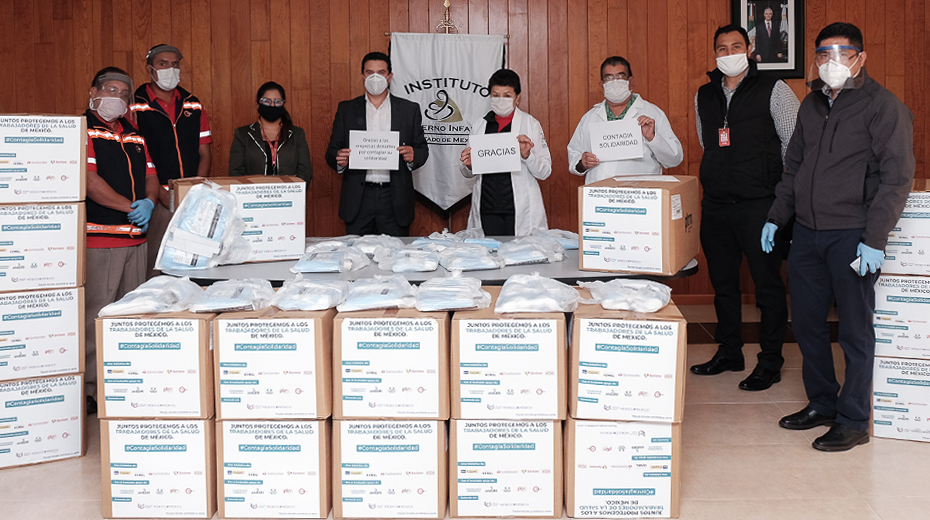 We delivered protection kits to more than 90,000 health staff members