Inicio > We open dialogues to promote Art and Culture 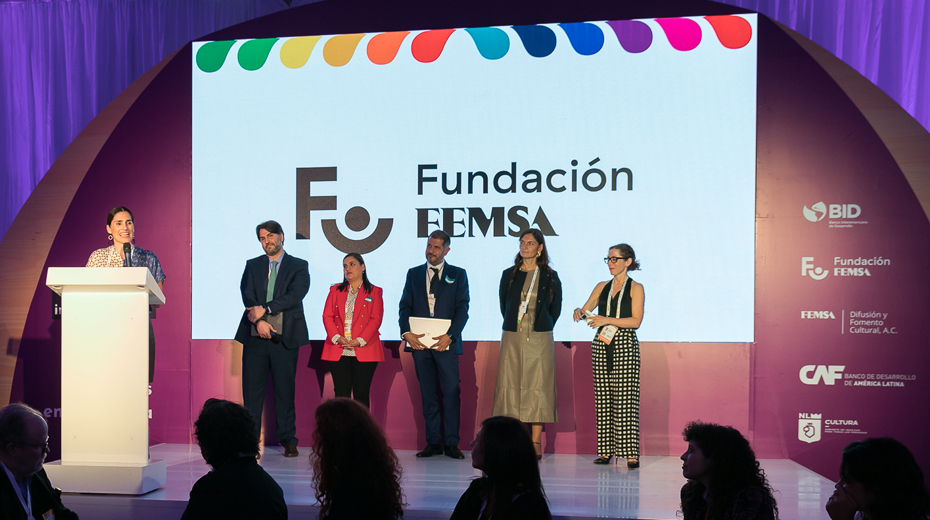 MEXICO CITY, September 30. – The importance of having a channel for dialogue between agents from the public and private sectors and civil society to promote actions and financing mechanisms for the cultural sector that are adapted to shared needs and interests was one of the main reflections derived from the International Forum Public-private partnerships.

The event organized by the FEMSA Foundation and Difusion y Fomento Cultura A.C. with the support of the Inter-American Development Bank (IDB), the Development Bank of Latin America (CAF), the federal Ministry of Culture and the Ministry of Culture of Nuevo León, led to a cross-cutting dialogue between a hundred expert voices (local , national and international) held at the Los Pinos Cultural Center and bringing together a hundred experts from the sector to engage in cross-cutting dialogue.

With this Forum, we join the activities of the World Conference on Cultural Policies and Sustainable Development (Mondiacult) 2022, convened by the United Nations Educational, Scientific and Cultural Organization (Unesco) and which this year had as host country to Mexico. Mondiacult brought together experts from more than 150 countries with the aim of defining global cultural policies for the next ten years.

The inauguration was led by Lorena Guillé-Laris, director of the FEMSA Foundation; Marina Núñez Bespalova, Undersecretary of Cultural Development of the Federal Ministry of Culture; Pablo Guayasamin, Advisor in the office of the Deputy Director General for Culture of UNESCO; Trinidad Zaldívar, Head of Creativity and Culture of the Inter-American Development Bank; Ángel Cárdenas Sosa, Manager of Urban Development, Water and Creative Economies of CAF and Melissa Segura Guerrero, Secretary of Culture of Nuevo León.

At the International Forum on Public-Private Alliances in Culture, we opened a space for dialogue for the exchange of knowledge and opinions that the public and private initiative had not had in a long time, a key element for the joint and equal collaboration of cultural actors .

After the participation of Enrique Avogadro, Minister of Culture of Buenos Aires, who spoke of the importance of public-private partnerships in promoting culture in Latin America, three work groups were held: Public-private investment in cultural projects; Strengthening of the cultural ecosystem from the participation of civil society and companies; and Financing mechanisms: public policy, patronage and philanthropy, with a focus on Latin America as a strategic region.

During her participation in the table on Strengthening the cultural ecosystem from the participation of civil society and companies, Lorena Guillé-Laris, director of the FEMSA Foundation, said that we must take advantage of the fact that art and culture are a cross-cutting theme.

“They have to be the vehicle that raises awareness about issues of water culture, migrants, attention to women, whatever cause, let’s see the potential of this vehicle.”

From her experience as leader of the Art and Culture Committee of the Mexican Women Entrepreneurs Association, Claudia Santa Ana commented that it is urgent to have a more effective approach with the business sector.

“Businessmen are tired of models of pantries and support at Christmas, they are eager to participate in cultural projects, but we must build a language that allows us to understand each other,” she commented.

Collaboration between the public and private sectors is essential for there to be medium- and long-term stability and there can be follow-up for any type of project that is generated,” Ramiro Martínez, executive director of the Amparo Museum, said in an interview.

Taiyana Pimentel, director of MARCO, believed that the role that Tec de Monterrey is playing in turning institutions into sustainable bodies is transcendental; For her part, Melissa Segura, Secretary of Culture of Nuevo León, pointed out that the public, private and academic sectors can be the strengthening and sustenance of the artistic sector and this results in the development of communities, cities and countries. 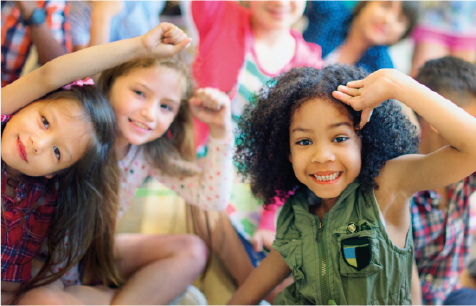 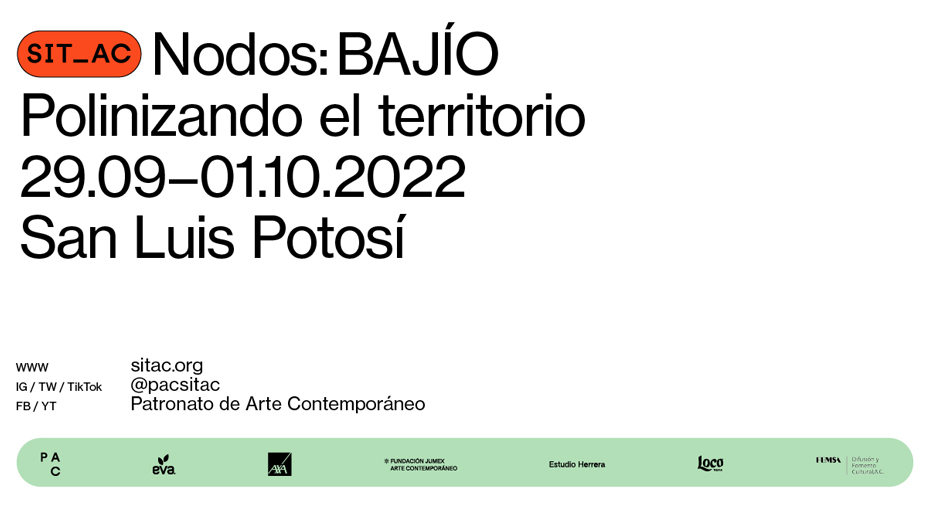 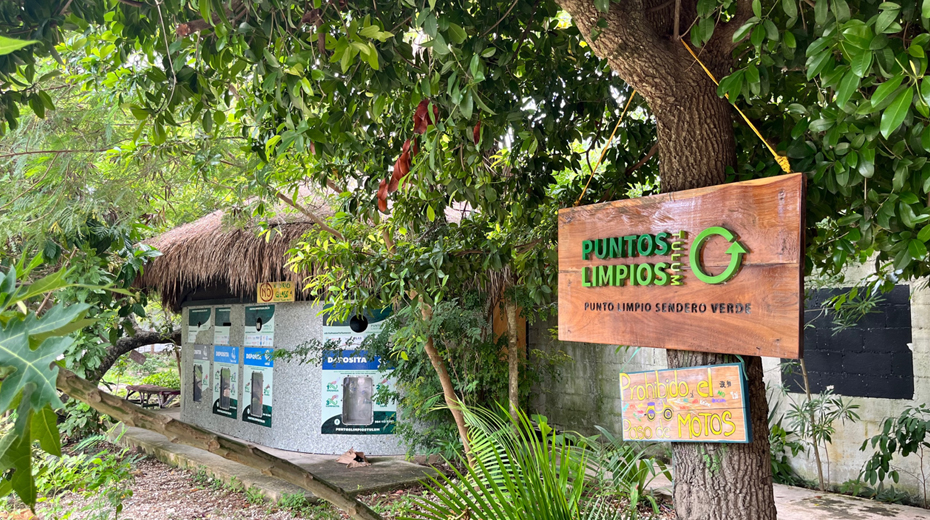 Clean Points: a meeting between tourism and environmental awareness of Tulum